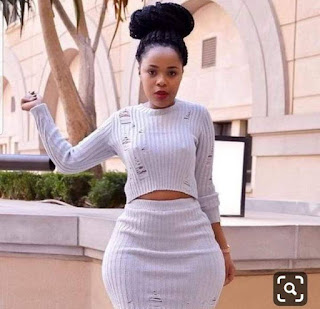 Hello Osigwe how are you? I hope great. 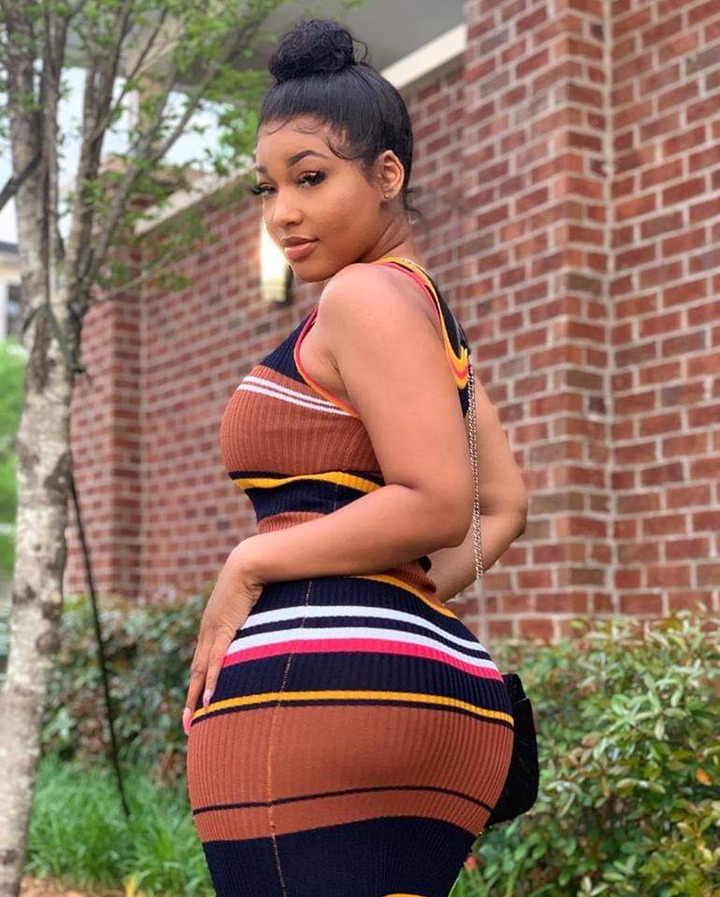 
On arrival, it was a different ball game as the act was with animals and pet dogs.
I felt betrayed but was persuaded by my friend to enter into a bargain with them.
They told us the video needed to be out as soon as possible and their foreign partners expected to see the clip in the shortest possible time.

They persuaded us and increased our money to N four million each. This was too tempting as we were paid in advance.
Well, we gave in to their demands and followed their instructions and got laid with the animals.
I left-back for Nigeria the next day. The worse aspect is we don’t even have an idea of the area we visited in Ghana.
Now all of a sudden I have strange illness it is as if am pregnant and I have not seen my period.


Could it be am pregnant for the dog. A friend of mine said they are Yahoo boys and not film producers. Please am even scared to visit the hospital. What am I going to say that I took in for a dog?
Please, what do I do?