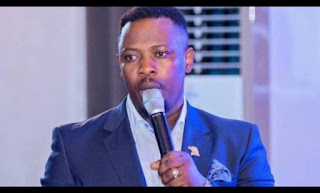 A Ghanian pastor has revealed why he has always gives negative prophecies and never gives positive ones.

The last time one of such prophecies came to pass was when singer Ebony died in a motor accident as prophecied by a pastor.
Nigel Gaisie who is one of those who gives prophecies from time to time spoke to Berla Mundi in an interview where he revealed that positive prophecies don’t sell.
He said“The media thrives on negative prophecies. If you tell the positive ones, nobody listens. That is why we like to tell the negative ones.”