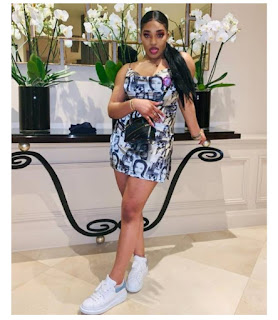 Augustine Azuka "Jay-Jay" Okocha was born on 14 August 1973 and is a Nigerian former professional footballer who played as an attacking midfielder. Jay Jay is a quick and
skillful playmaker, who is considered as the best Nigerian and one of the best African players of all time. 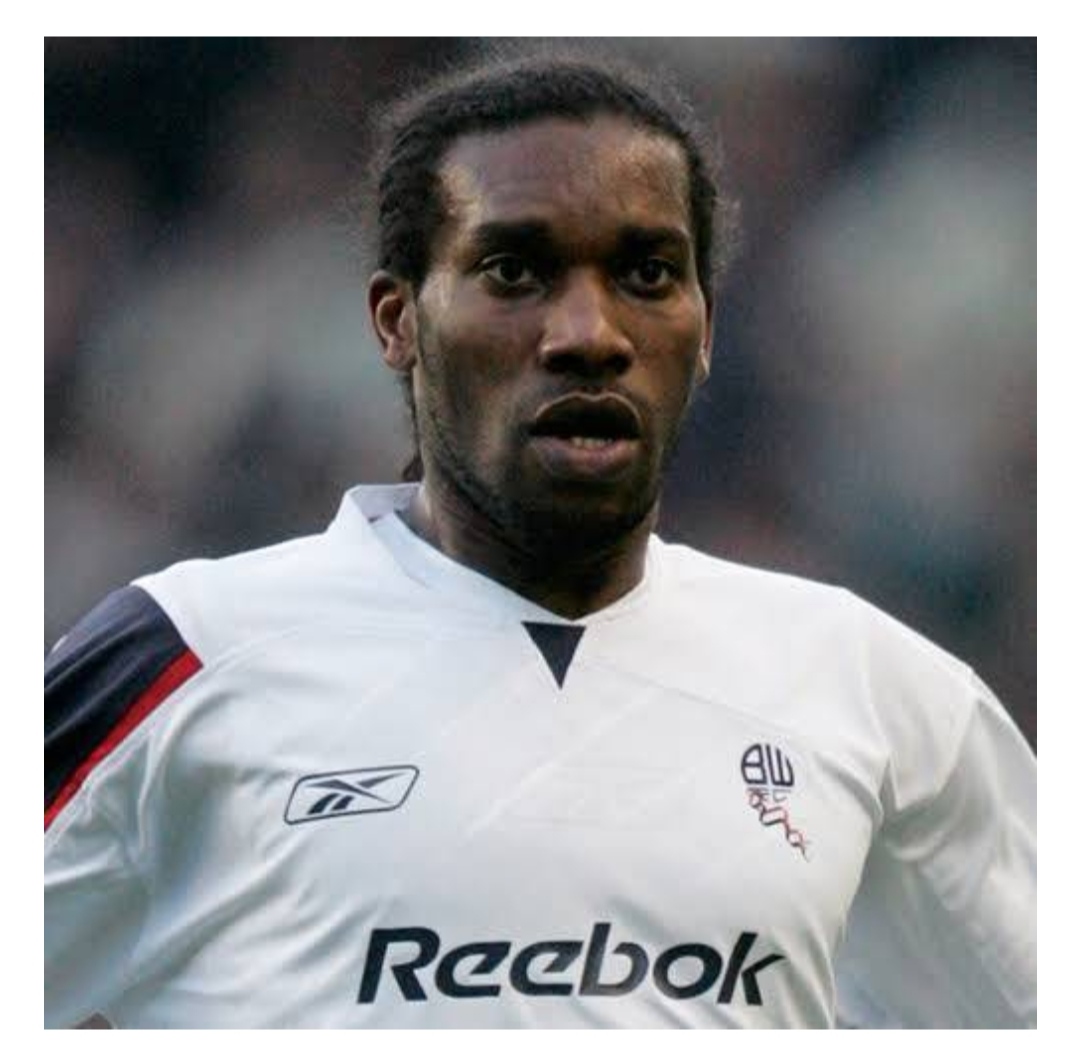 Okocha was known for his confidence with the ball, technique, creativity, and dribbling skills, as well as his use of feints, in particular the stepover. The skillful Nigerian talent has played for Bolton Wanderers FC in the Premier League in England. Jay Jay is married and has two beautiful kids namely A-Jay Okocha (Son) and Daniella Okocha (Daughter). 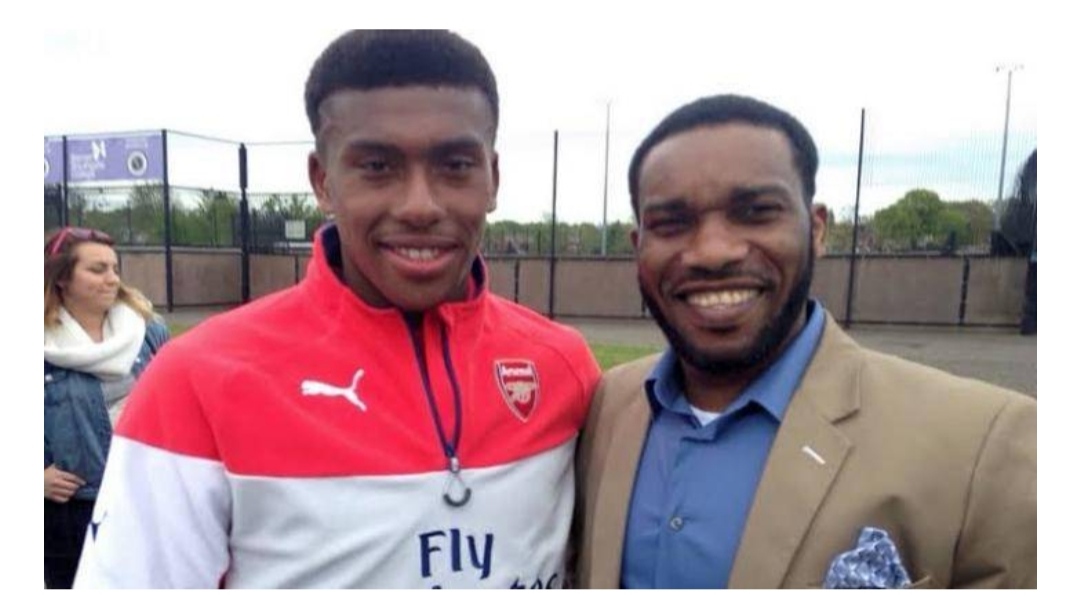 Meet Daniella Okocha who was born on 25th of June 1998. The 21 years old daughter whose Photos has gotten the attention of the internet because of her beauty. See photos below; 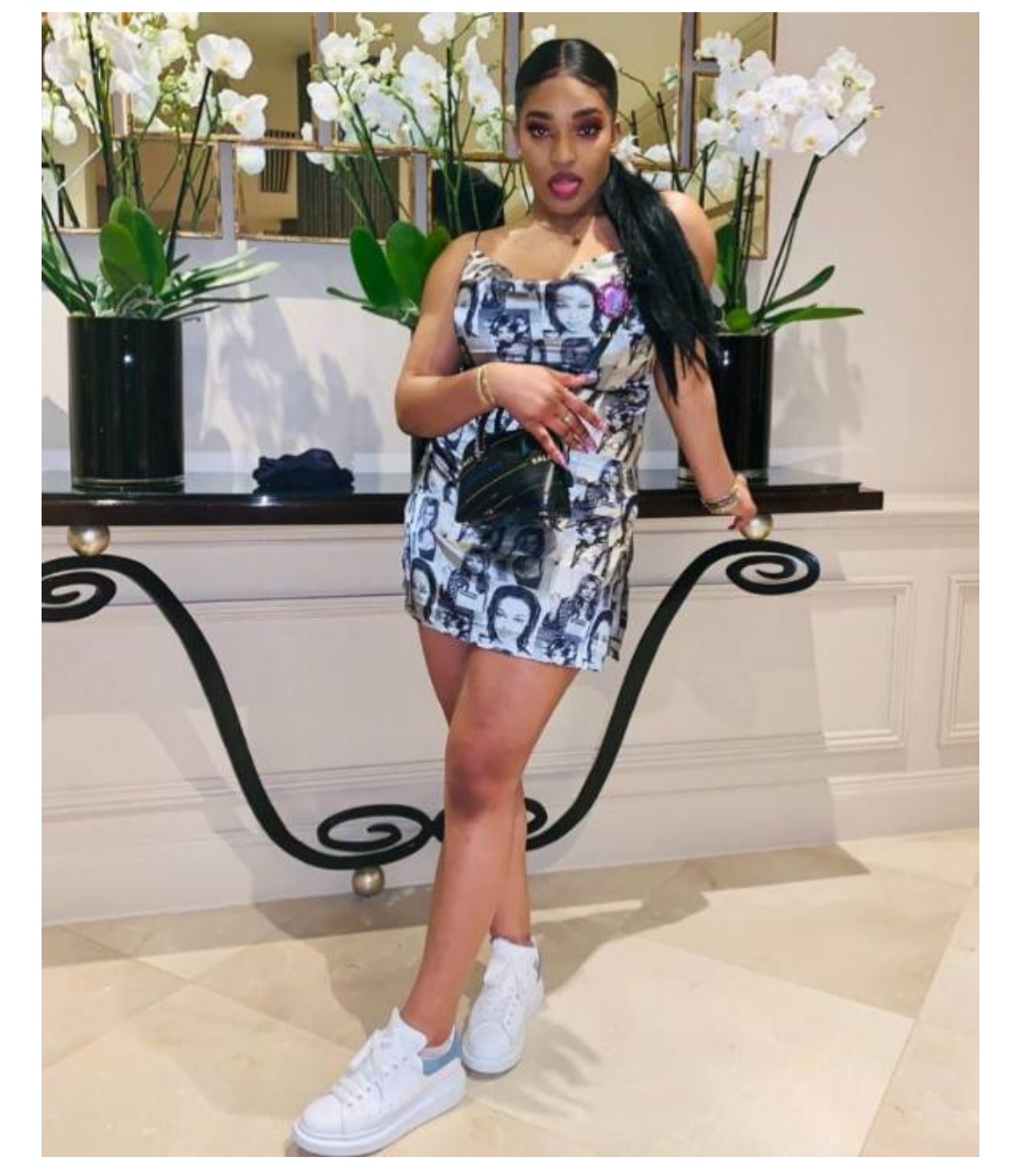 Daniella with her boyfriend above. More photos below; 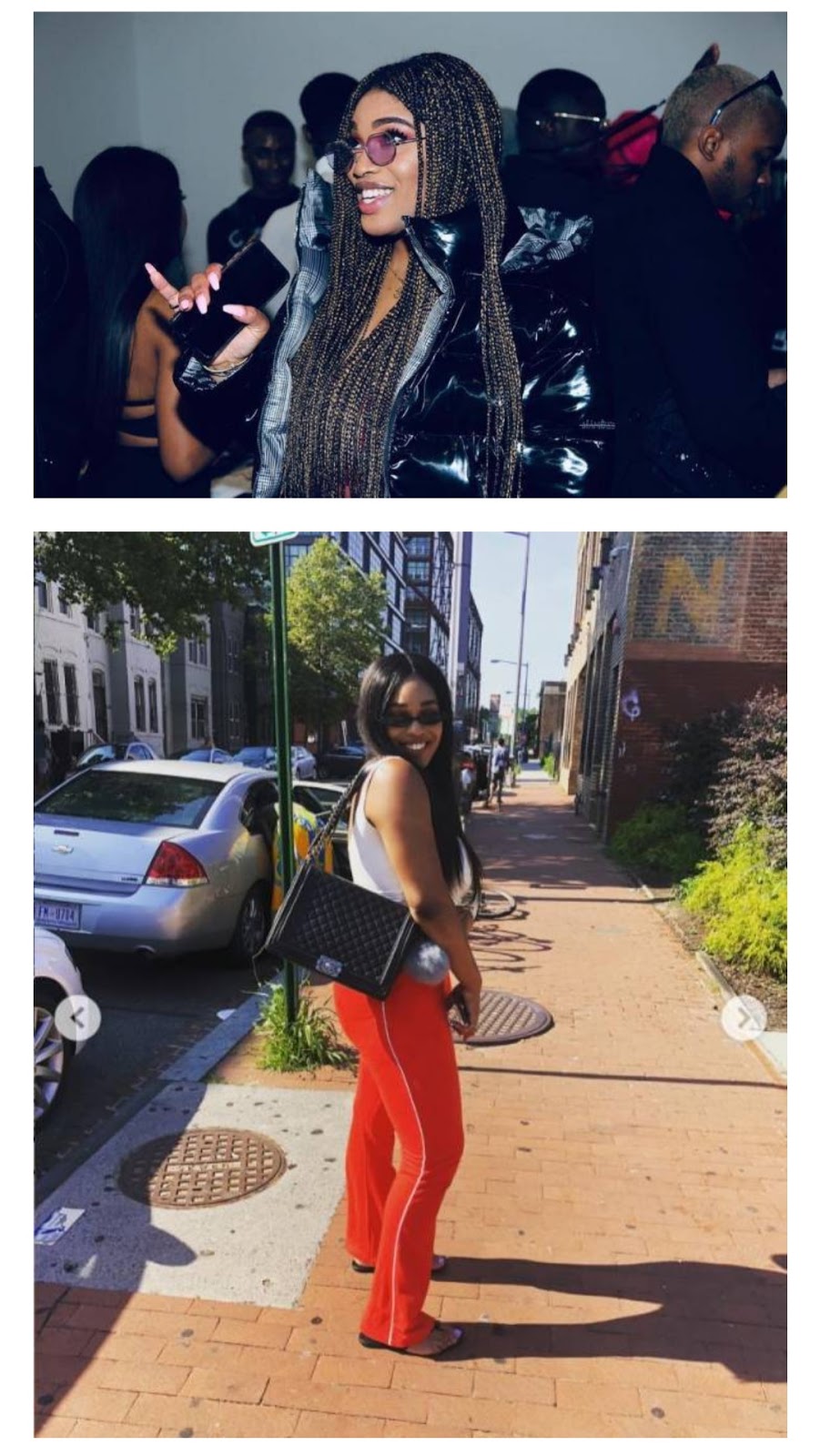 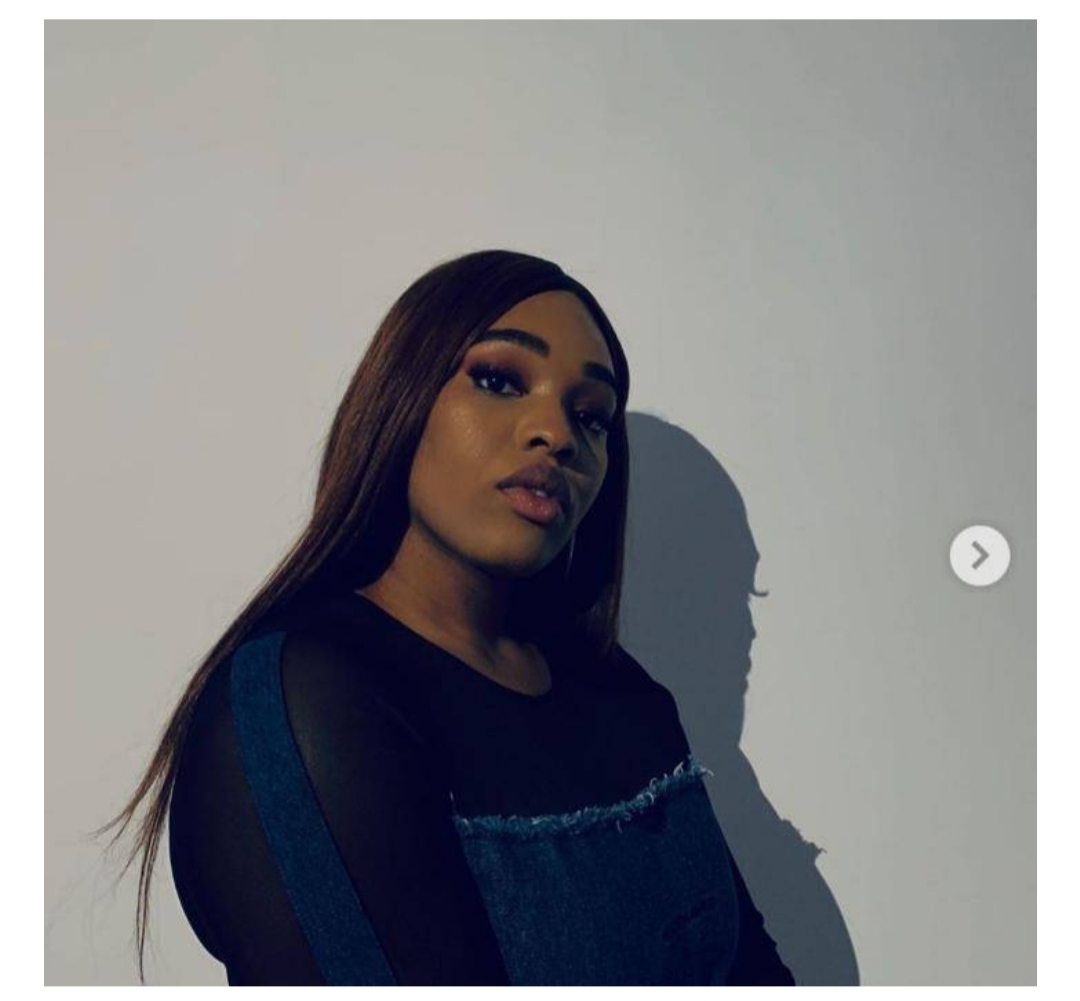 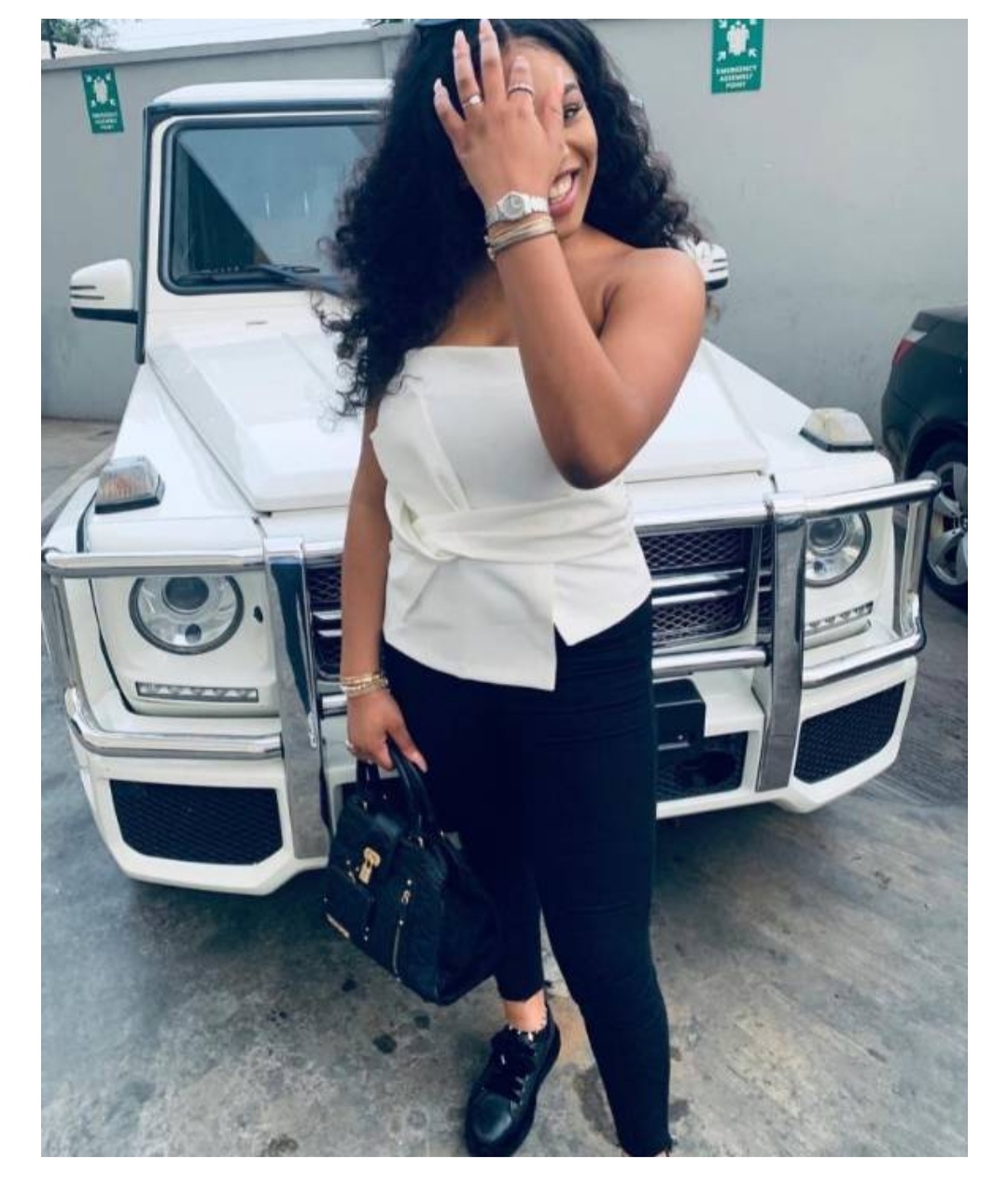 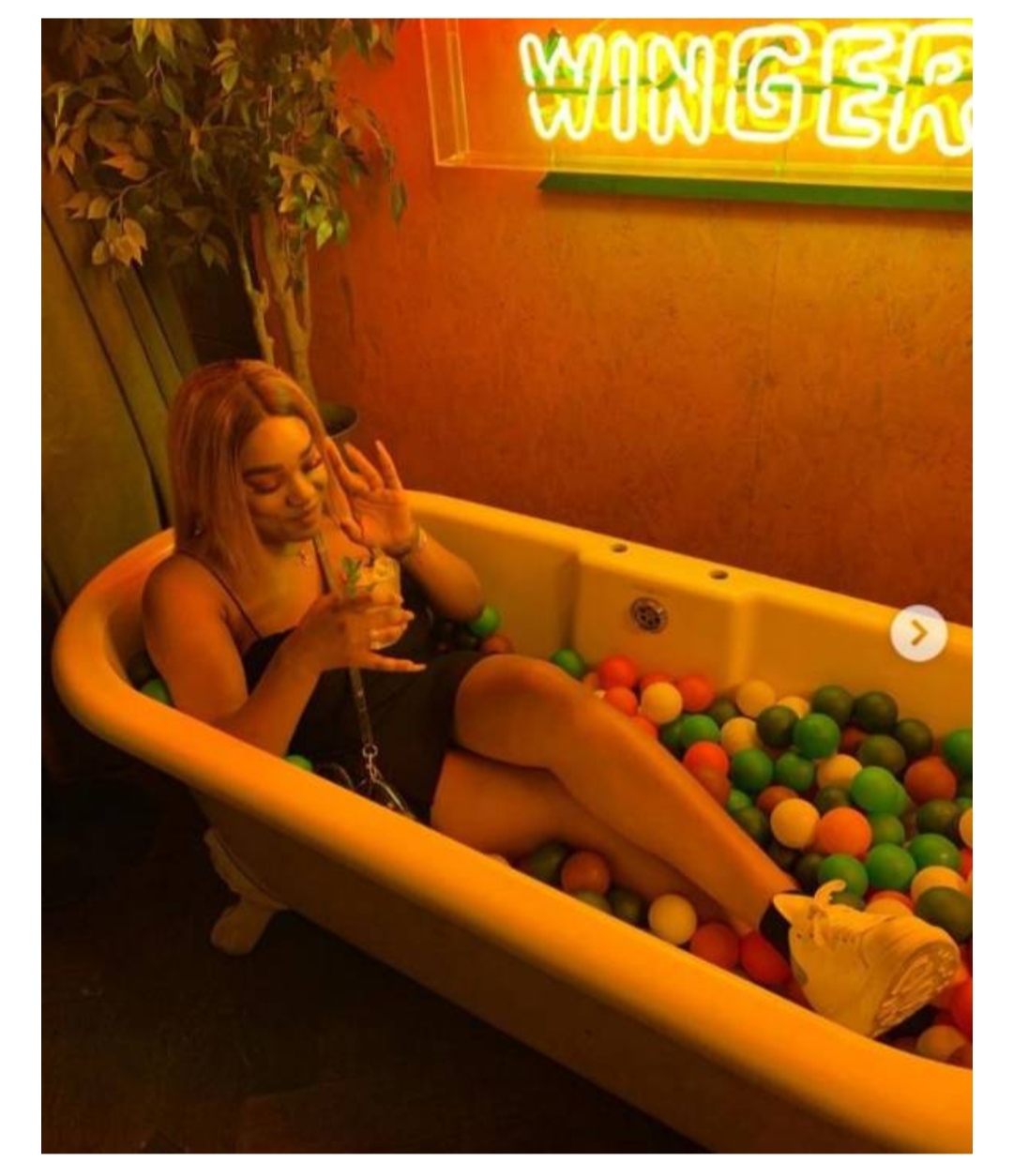