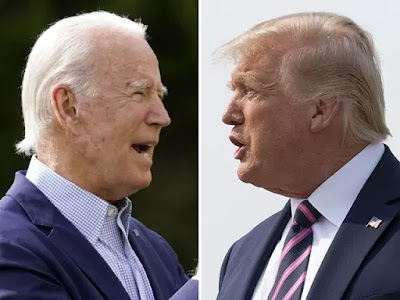 Each recount produced little change in the final breakdown of the more than 800,000 ballots cast in the state.