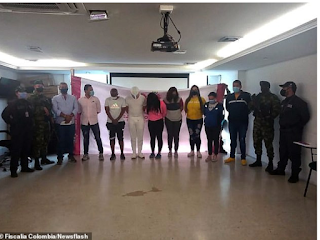 A Columbian drug cartel accused of giving women breast implants made of liquid cocaine before sending them to Europe, has been raided by police.

According to Mail Online, the organization, called 'Los Cirujanos' ('The Surgeons'), was dismantled during two raids in the city of Cali in the Colombian department of Valle del Cauca and the city of Medellin in the department of Antioquia. 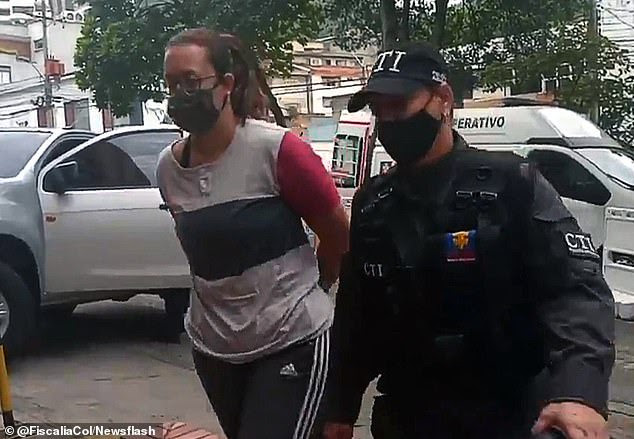 The gang allegedly recruited women and made them undergo illegal operations in hotel rooms or rented apartments to implant liquid cocaine in their breasts.

The report said they used calf implants designed to give women more shapely legs to smuggle the drugs by replacing the silicon with liquid cocaine.

The women were then sent to Madrid where the implants were removed by gang members. During the raids, police arrested six men and four women for trafficking drugs into Spain and the rest of Europe - including a renowned Medellin hospital doctor. 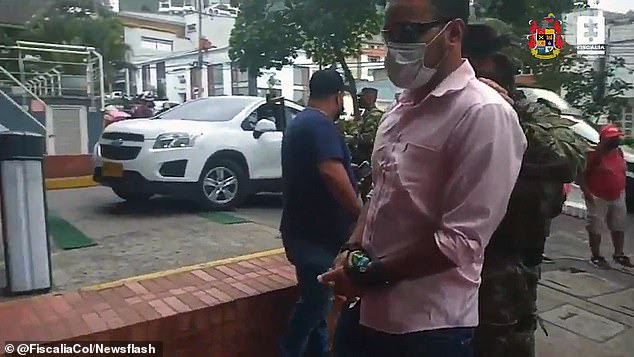 One of the detainees is also a specialist at a hospital in Cali and another detainee is accused of pretending to be a doctor to recruit female victims with promises of a job in Spain.

All suspects are currently in preventative prison as the investigation continues. 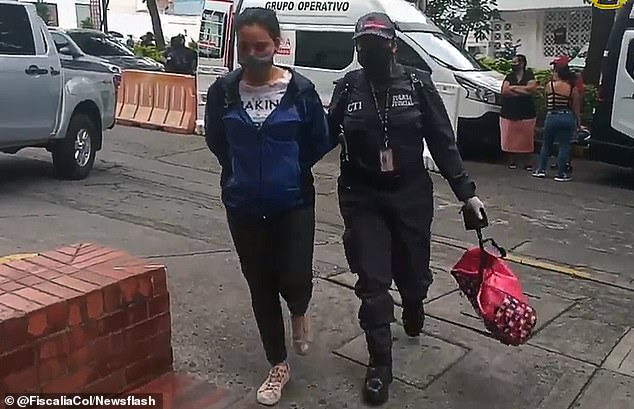