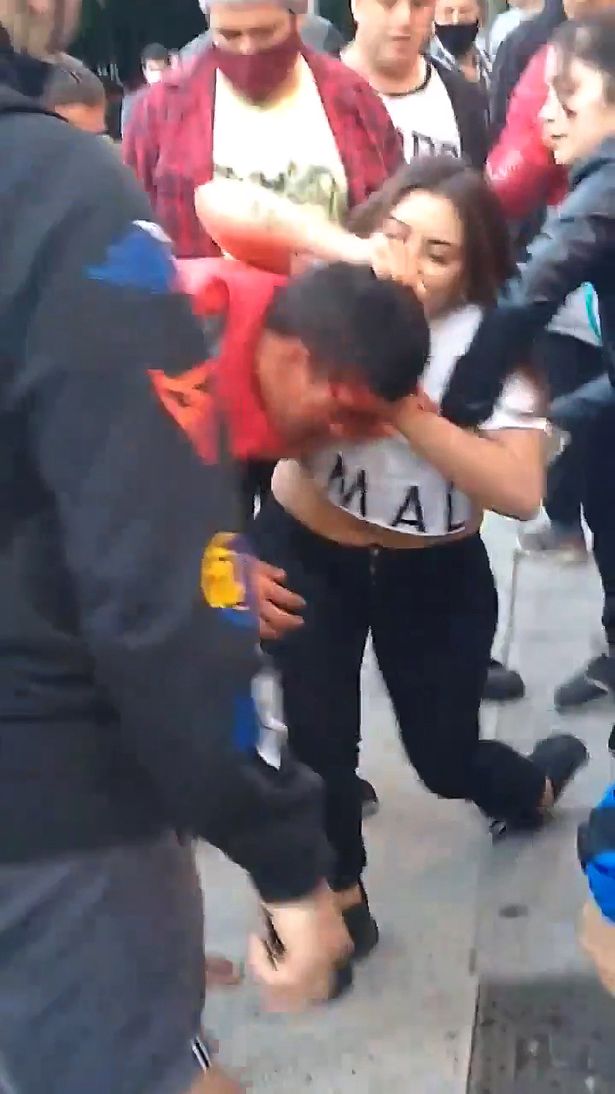 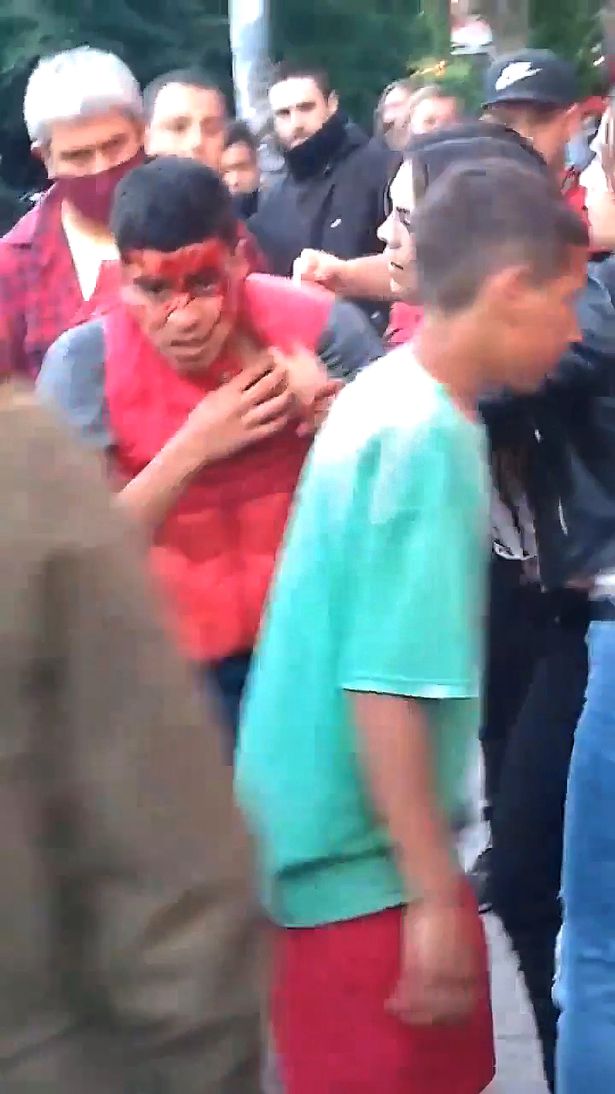 A female MMA fighter hit an alleged thief in the head after he stole her mobile phone.

The woman, who has only been identified as Brisa, said she had her phone snatched in the tourist resort of Mar del Plata in Buenos Aires last week.

A group of workers stopped the fleeing man and Brisa grabbed her phone.

She then hit the man in the head several times.

Brisa, who practices mixed martial arts, managed to put the alleged thief in a headlock - despite the fact she is only 4'9" tall.

In footage of the incident she can be seen pulling his hair.

She walks away at the end of the clip, leaving him bleeding.

Before she does Brisa shouts: “Son of a b**ch, get a job! 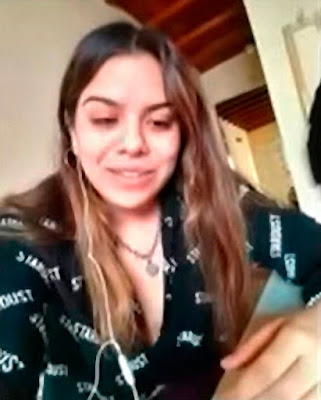 "You think I spend all day locked up at work just so you can steal from me in three seconds?”

The police later arrived and took the man away in handcuffs.

An investigation into the theft is ongoing.

Brisa later explained that she was full of “hatred” because she spent months saving up to buy the new smartphone. 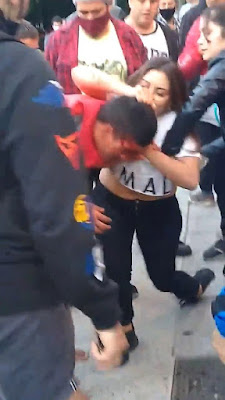 She said during an interview on the TV show ‘Nosotros a La Manana’: “I spent all day working during a pandemic with reduced salary and I refused to accept this guy coming along and making more than half my wages in three seconds.

"I was lucky because I know how to defend myself as I practice MMA, but I don’t want it to happen to anyone else.”

She added: “I'm proud of how I acted and I don’t regret a thing.”