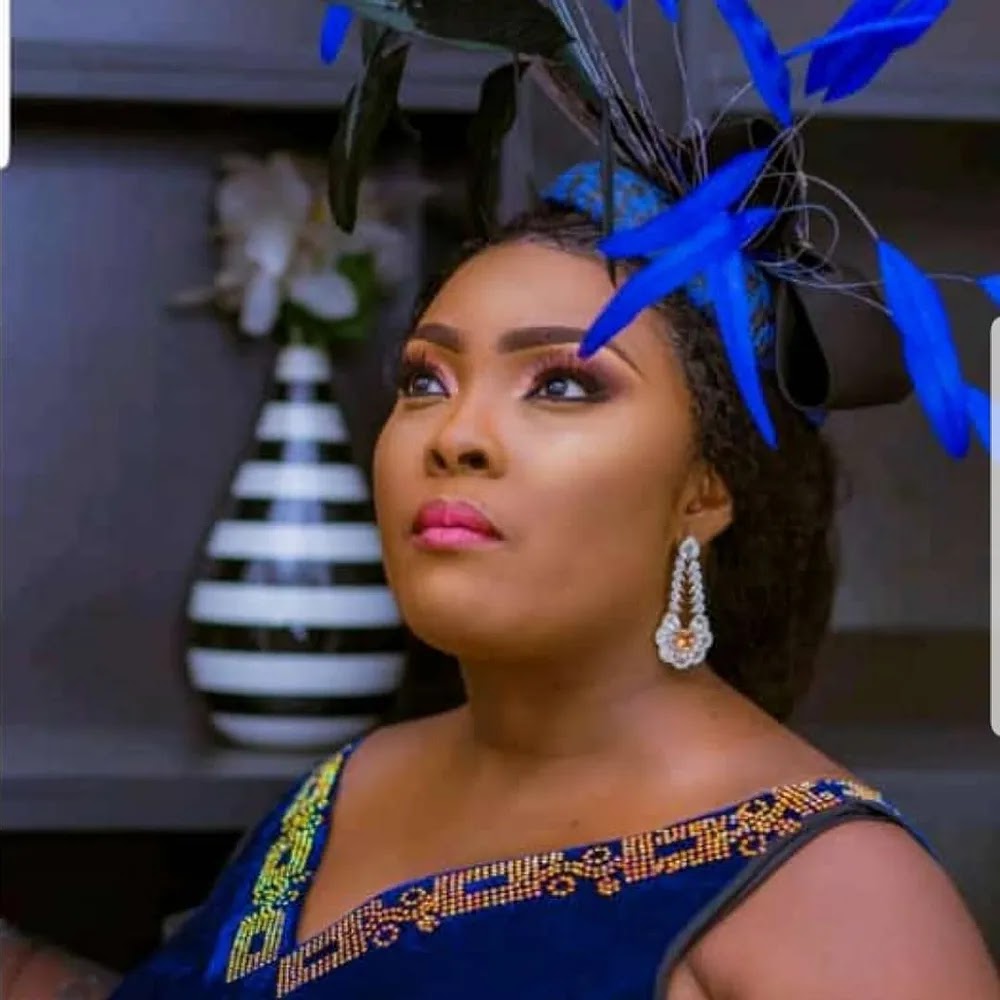 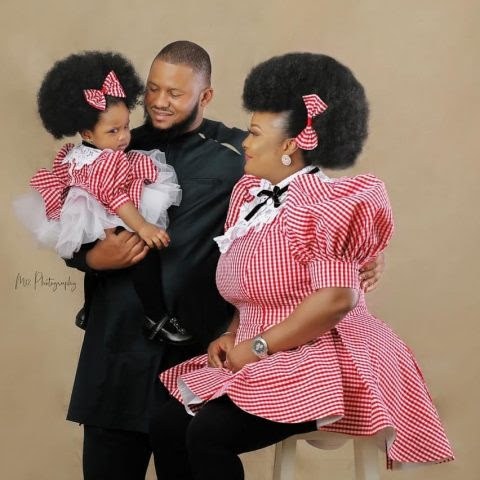 All seems not well in the home of Nollywood star, Ronke Odusanya.

The Nation reliably gathered that the mother of one and her baby daddy, Aromolate, aren’t enjoying the best of times in their relationship.

Aromolate, who is said to be a businessman based in Malaysia, has been having domestic issues and incessant arguments with the actress for undisclosed reasons.

The actress, it was alleged, moved out of the apartment she shares with Aromolate in Magodo on November 2 over differences that resulted in a shouting match between the lovers.

An insider squealed that the relationship between the actress and her baby daddy had been in a rocky state for some months with the lovers engaging in quarrels.

The recurring fight between the couple allegedly reached a crescendo after a fight over some of the actress’ belongings. It was further alleged that it took one of the actress’ sisters to come and intervene before she moved out of their home.

Odusanya and her baby daddy have a daughter, Oluwafifehanmi Aromolate, who turned one in August 2020.