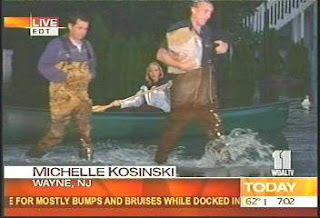 Fulton County claimed that a burst water main in the arena led to a four-hour delay in counting votes, and that “Pipe-Gate” somehow necessitated days of additional time for vote-counting even though none of the ballots got wet.

State Farm Arena claimed in its statement that the leak occurred at 6:07 AM, and that “Within 2 hours, repairs were complete.”

But State Farm Arena did not tweet its statement about the incident until 9:19 PM ET. With President Trump in the lead in Georgia, all of a sudden the notoriously pro-Democrat pro-Stacey Abrams Fulton County had to stretch out its vote-counting.

A public records request led to the exposure of a text message by Atlanta Hawks vice president of facilities Geoffrey Stiles claiming the story was exaggerated: