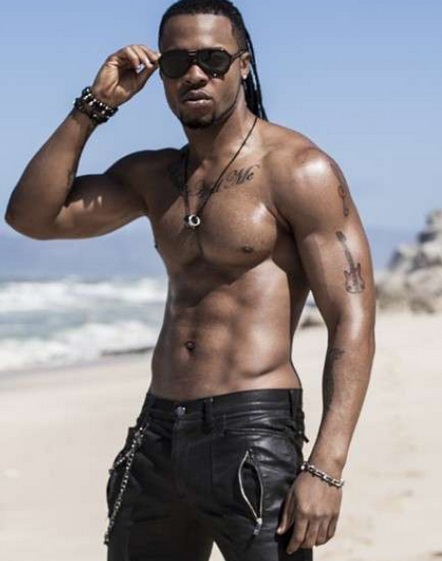 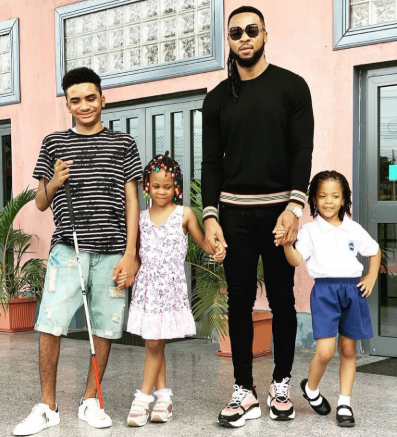 Singer, Chinedu Okoli, aka Flavour N’abania, is one artiste who doesn’t just sing about women, he has also been romantically linked with a couple of them. The ‘Chop Life’ singer in a recent interview with media personality, Ebuka Uchendu also confessed that he indeed loves beautiful women.

Asked if he agrees with the impression that he is a womaniser, Flavour said, “That’s people judging (me), you know. As long as you are in the public eye, you would get stuff like that. It was never planned, though I cannot deny that I love beautiful women. I am an African man, not a white man. I have taste too with women. I don’t just go with anything.”

The father of three noted that he had always known it would be difficult dealing with women because of his career. He said, “I knew that with my job at some point, it was going to be very difficult with women.

Flavour, however, noted that he is always happy whenever he sees his children. He said, “I am very happy, when I look at the kids, and I believe that is all that matters. I am so happy because I never expected everything to happen this way. When you also look at the positives, you would see happiness in it. You have to take it. This is life and you have to live it. I swallow everything and get on with it. I make myself happy.”

Meanwhile, Flavour, who was romantically linked with a former Big Brother Africa winner, Dillish Matthews, stated that they never dated. He added, “She is a friend. We worked together and after that, we remained friends. There is no child involved (between us). There is no relationship.”