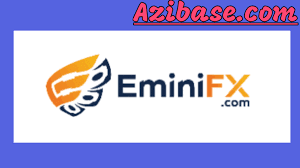 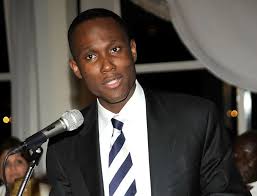 He took $59 million dollars from investors at the time making false claims about this trading platform.

Damian Williams, the United States Attorney for the Southern District of New York, and Michael J. Driscoll, Assistant Director-in-Charge of the New York Field Office of the Federal Bureau of Investigation, announced today the unsealing of a Complaint in Manhattan federal court charging EDDY ALEXANDRE, the leader of a purported cryptocurrency and forex trading platform called EminiFX, with commodities fraud and wire fraud offenses.  As alleged, ALEXANDRE solicited more than $59 million in investments from hundreds of individual investors after making false representations in connection with the EminiFX trading platform.  ALEXANDRE was arrested this morning and will be presented later today before Magistrate Judge Katharine H. Parker in the U.S. District Court for the Southern District of New York. [1]

So was he really pulling in 5% weekly with this trading bot?

No not at all…

Instead he bought some goodies for himself and lost $6 million trying to invest.

From there over $14 million was magically pushed to his personal bank account.

In truth and in fact, and as ALEXANDRE well knew, EminiFX did not earn 5% weekly returns for its investors. ALEXANDRE did not even invest the vast majority of investor funds entrusted to him, and ALEXANDRE sustained over $6 million in losses on the limited portion of funds that he did invest, which he did not disclose to his investors. Instead of using investors’ funds as he had promised, ALEXANDRE misdirected at least approximately $14,700,000 to his personal bank account and failed to invest the vast majority of the investors’ funds. For example, ALEXANDRE used $155,000 in investor funds to purchase a BMW car for himself and spent an additional $13,000 of investor funds on car payments, including to Mercedes Benz.

So what is going to happen to Eddy Alexandre?