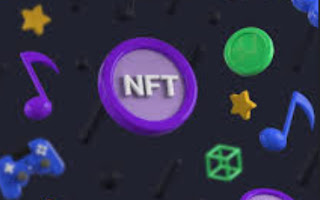 P2E NFT are two acronyms that have been lumped together and they refer to ‘play to earn’ and ‘non-fungible token’ respectively.

These are most commonly seen together to describe P2E NFT games. As such, there are games out there that you can play to earn non-fungible tokens. Here’s a little breakdown of each acronym to help you out a little further:

NFT: Non-fungible tokens are so popular that they’ve virtually gone mainstream. Some of the top NFT tokens have been sold for millions of dollars and they have been for anything from original artwork to a Twitter tweet. The NFT basically gives you the exclusive ownership of a unique asset which could be anything from a gaming avatar to a YouTube video.

P2E NFT combined: Taking these two acronyms together we can see that a play to earn game will let you earn unique NFT tokens. These NFT tokens could then be added to your collection or even sold for real money on an NFT marketplace. As such, there are plenty of people who have made money from playing P2E NFT games.

OUR PICK OF THE TOP NFT GAMES

NFT games used to be more notable in how they gave you a chance to earn non-fungible tokens, rather than the quality of the gameplay. However, the following P2E NFT games manage to get the balance just about right: