“Where is the Bitcoin Central Server Located” first we need to know what is a blockchain server. 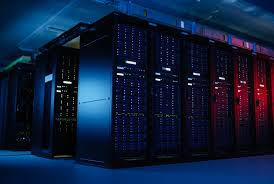 What is a Blockchain Server

When a new transaction is made on the blockchain, it is broadcast to all of the nodes on the network. These nodes then verify the transaction to ensure that it is valid and then add it to a block, which is then added to the blockchain. The nodes that participate in this process are known as “blockchain servers.”

There are several types of servers that can participate in a blockchain network, including:

Where is the Bitcoin Central Server Located

The Bitcoin network is decentralized and does not have a central server. Transactions on the network are broadcast to and verified by a network of nodes, which are scattered around the world. These nodes work together to ensure the integrity of the Bitcoin network, but there is no one central location that the network relies on.